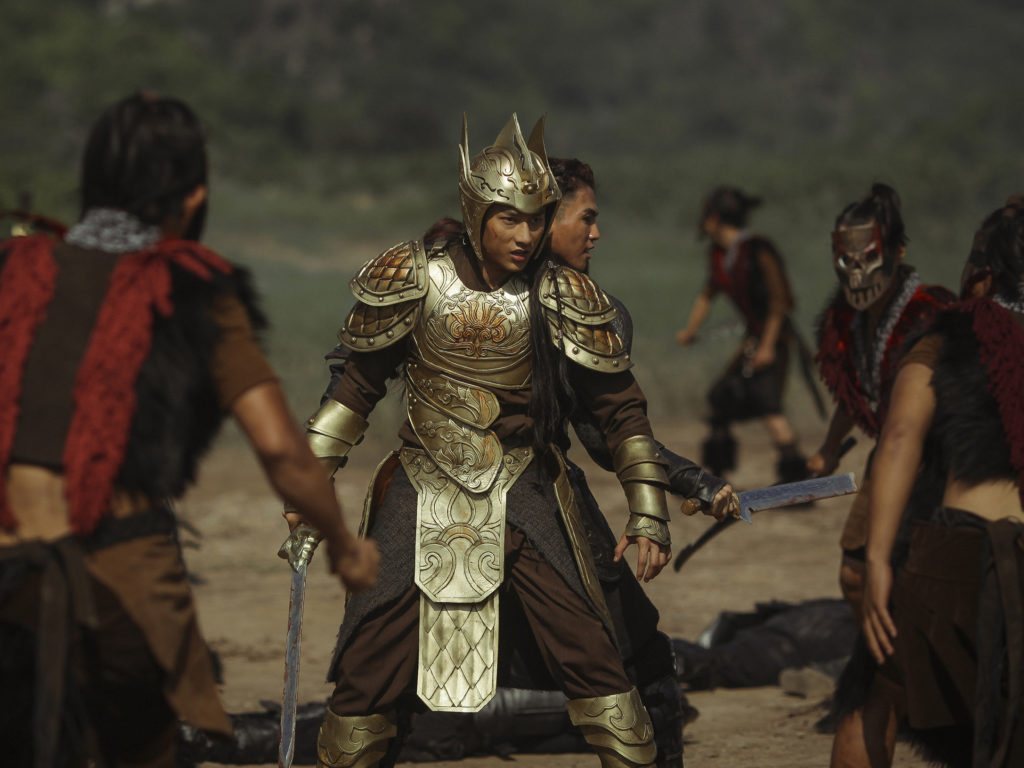 The romantic adventure “Tam Cam: The Untold Story” begins like “Cinderella,” finishes à la “Beauty and the Beast” and in between runs the gamut of action-fantasy tropes with entertaining, if at times overly broad and narratively choppy, results.

But as Tam’s jokey fairy godfather (Thahn Loc) prophetically notes, “The bigger the happiness, the bigger the trial.” And soon enough Tam finds herself up a tree (literally) as Cam conspires with a dastardly, soul-collecting high magistrate (Huu Chau) to eliminate the Prince and usurp the throne. Meanwhile, rival armies are also attempting to conquer the kingdom.

Plenty of “save the nation, destroy the enemy”-type action follows, including grand-scale battle scenes and one-on-one showdowns. Despite all the sword-wielding mayhem, Ngo avoids excess bloodshed, wisely keeping things in family-friendly territory.

Acting that ranges from dutiful to scenery-chewing, suitable visual effects, and lavish sets and costumes round out this familiarly diverting yarn. 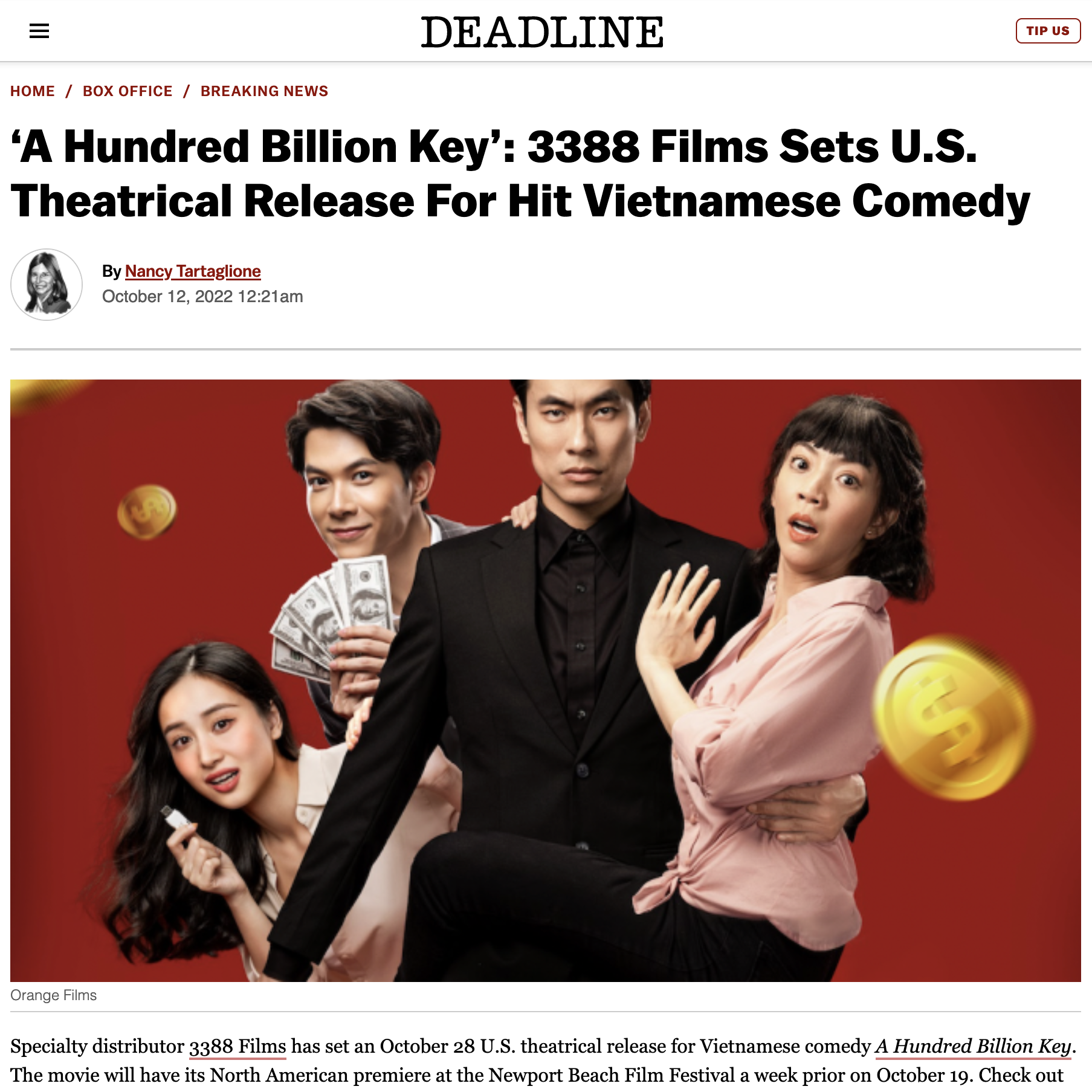