GARDEN GROVE, Calif. — A Vietnamese film called “Bố Già” that made history in Vietnam is doubling down and making history in the U.S. Speciality Box Office, and Thien A. Pham had something to do with it.

“To me, it’s a huge accomplishment simply because it means that it’s pushing boundaries,” said Pham, a producer, distributor and director at 3388 Films.

The family comedy and drama, “Bố Già,” which is being marketed in the U.S. with the English title of “Dad, I’m Sorry,” surpassed the $1 million mark, and as of July 8, the film has grossed more than $17 million worldwide. It is the first Vietnamese-produced film to reach that milestone. Pham’s production and distribution company called 3388 Films, seen on the bottom of the movie poster, is responsible for bringing it to 47 different theaters across the U.S.

“It’s opening doors. It’s unlocking a market, so now more films in the future will be able to come over without any red tape or any obstacles,” Pham said.

The film distributor said it’s not easy for a Vietnamese film, what the U.S. Box office considers a foreign film, to play seven weeks and counting.

“On Monday, the theater is going to determine that if the box numbers for this past weekend is good enough for us to continue. So if the audience doesn’t know that, the audience won’t go out and support the film during the weekend. Then that would right away make it very difficult for it to stay longer,” Pham said.

The 3388 Films team toured different movie theaters and chose where they wanted this film to be shown. They strategically chose theaters with large Vietnamese communities such as Dallas, Houston, Atlanta and Orange County.

The demand from Asian moviegoers proved the theaters were chosen correctly.

One of the moviegoers was Thuy Bui, who watched the film with her mom and brother.

“Rarely do I see a lot of Vietnamese movies that’s able to make it so big here in the United States, so it really means a lot to me. I know it means a lot to other people as well,” said Bui, a Garden Grove resident.
Bui said her family moved to America when she was 8 years old. Going to see the film makes her feel connected to her homeland and her immigrant family, and that’s one of the reasons why the film resonates with people, Pham said.

“Bố Già” is not the first Vietnamese-produced film to grace theater screens in the United States, but it is the first to gross more than a million dollars and create a huge demand for an untapped market.

Thien A. Pham hopes it is not the last. 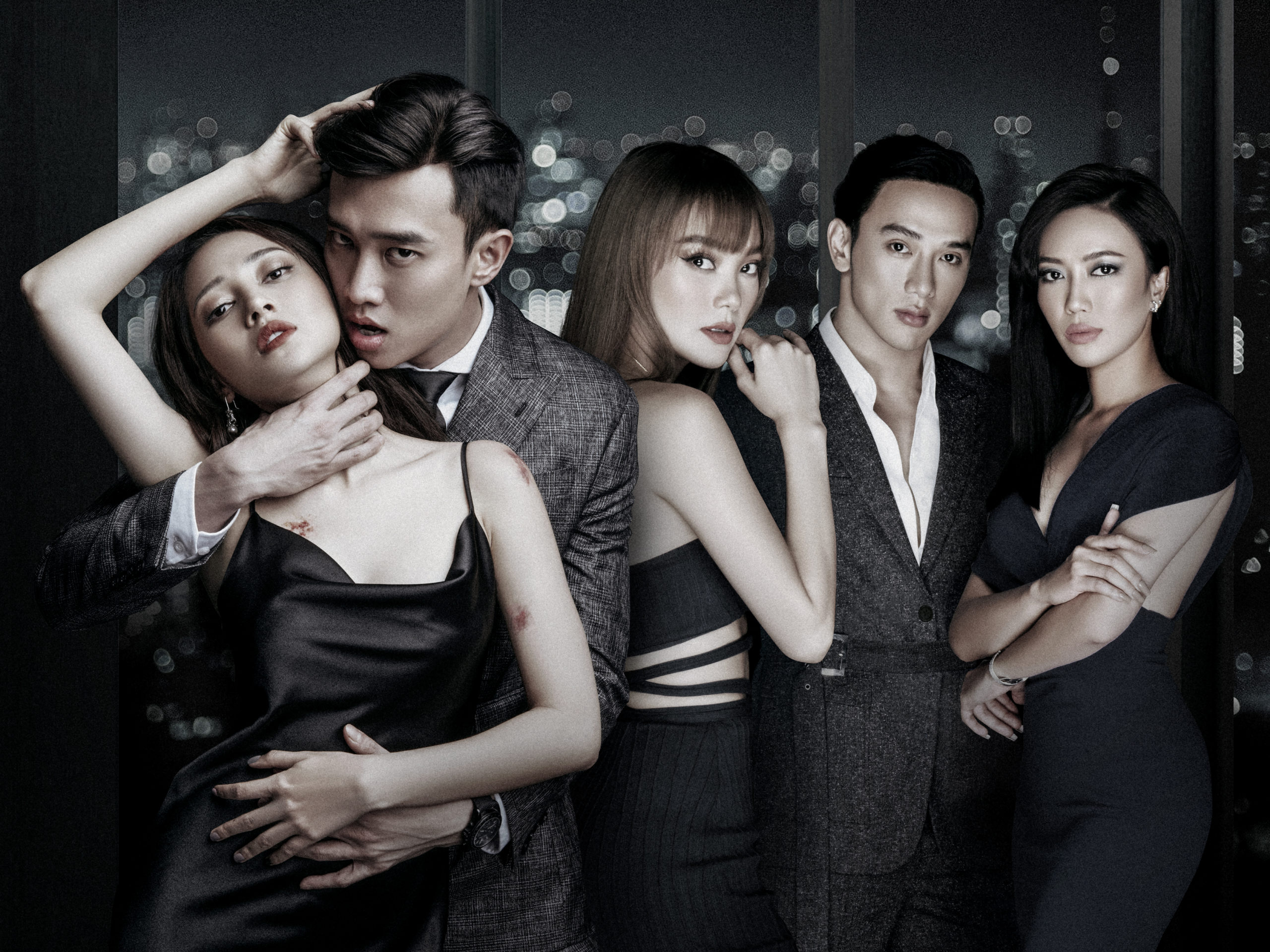