Click below to watch Actress Wanted using your favorite streamers.

Click below to read why Actress Wanted is a must-watch! 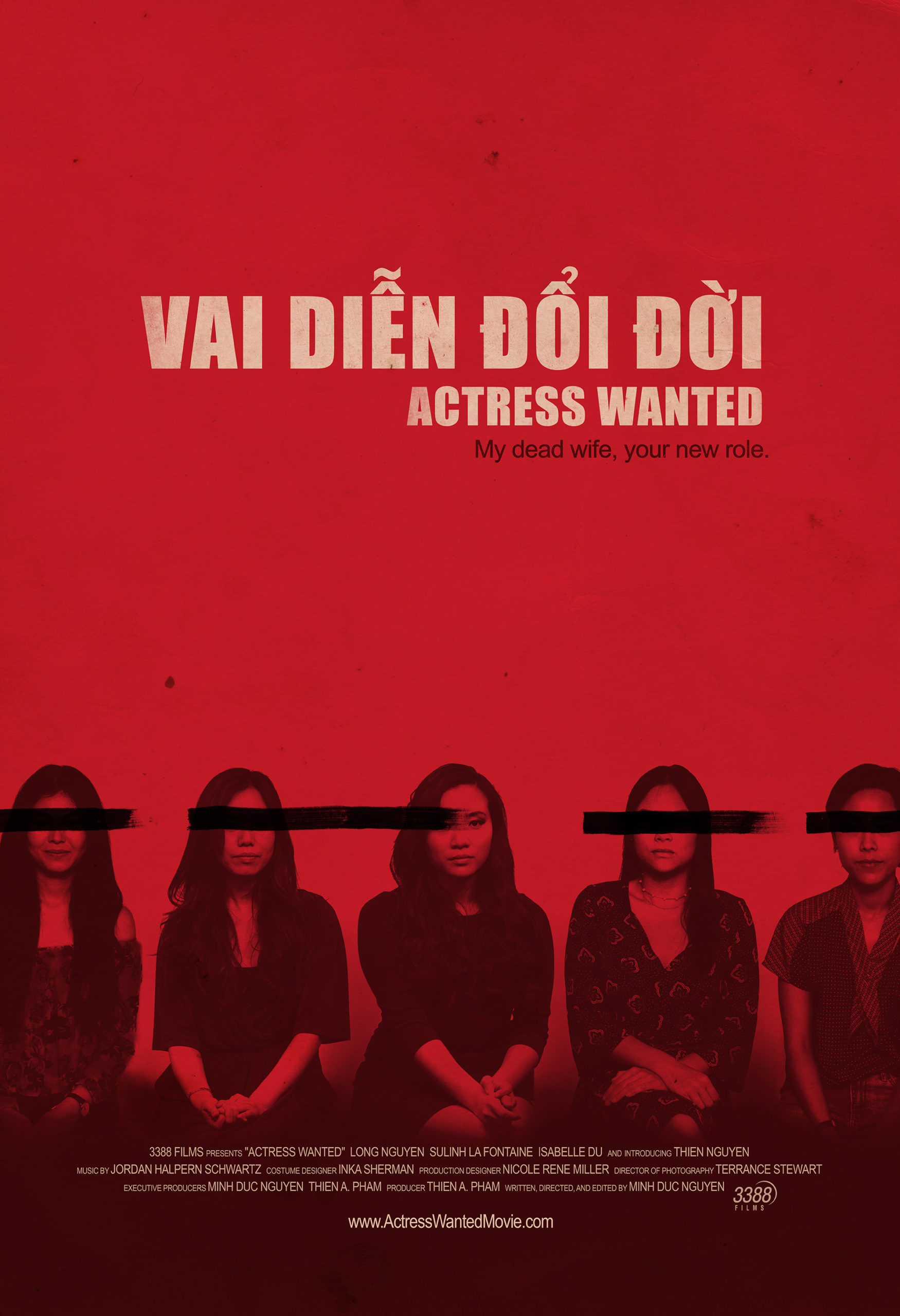 In this intergenerational exploration of Vietnamese American diasporic identities, cultural memories, and collective trauma, director Minh Duc Nguyen crafts a twisted tale concerning Vu (Long Nguyen), a lonely recluse, and his employment of a local, young actress, Mai (Thien Nguyen) to help him relive the experience of his beloved, dead wife in this Hitchcockian thriller.

Both lead actors won acting awards at this past edition of Viet Film Fest, where the film had its world premiere.

“Actress Wanted” was shot entirely in Orange County, CA and sold out a 450-seat theater as it world premiered at Viet Film Fest, where it won Best Actor and Best Actress awards.

Click below to watch this movie using your favorite streamers. 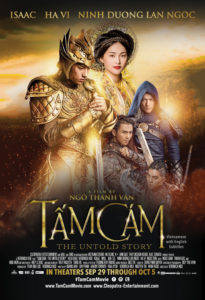